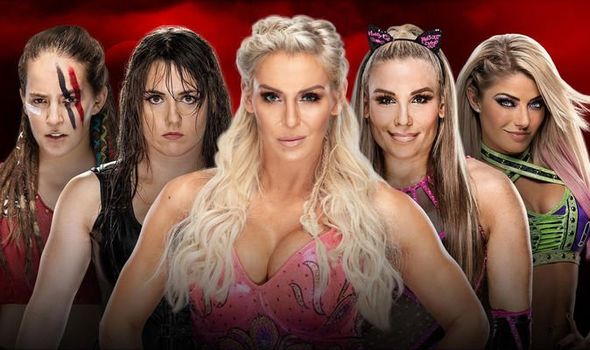 1 killed in I-57 crash after car goes off roadway near Riverdale; SB lanes closed at 127th Street

WWE Royal Rumble 2020 is just around the corner. The stage is set at the Minute Maid Park in Texas for what is anticipated to be an epic night of entertainment.

Indeed, there is a packed card on offer for WWE fans.

And while the Royal Rumble matches will no doubt garner much of attention, there are also some title bouts taking place.

The Universal Championship will be on the line as the Daniel Bryan bids to get his revenge on “The Fiend” Bray Wyatt.

Also in action is Becky Lynch, who defends her Raw Championship against Asuka. 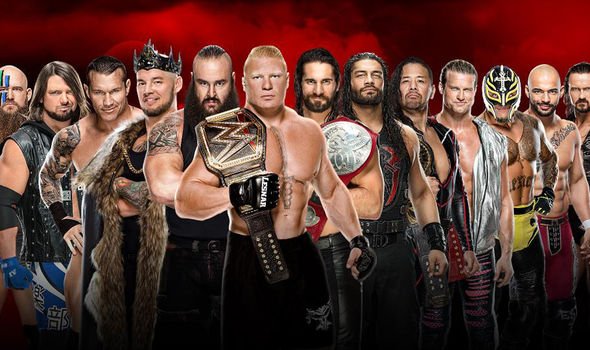 How to watch WWE Royal Rumble 2020

For UK fans, the show begins at midnight and runs into Monday’s early hours.

Live coverage will be screened by BT Sport Box Office.

Fans can book the event for £19.95, with streaming available via BT Sport’s Box Office app.

Man, 60, who was thrown in jail after being wrongfully arrested awarded £100,000 compensation

Man, 60, who was thrown in jail after being wrongfully arrested awarded £100,000 compensation

Kobe Bryant mourned: Stars honor the legend after he was killed in a helicopter crash

Top Gear, episode one, review: the boys are back with bromance, banter and breathtaking stunts

Falls Music Festival in Lorne cancelled due to extreme weather

Sam’s Toy Box: Toys to cut down on screen time