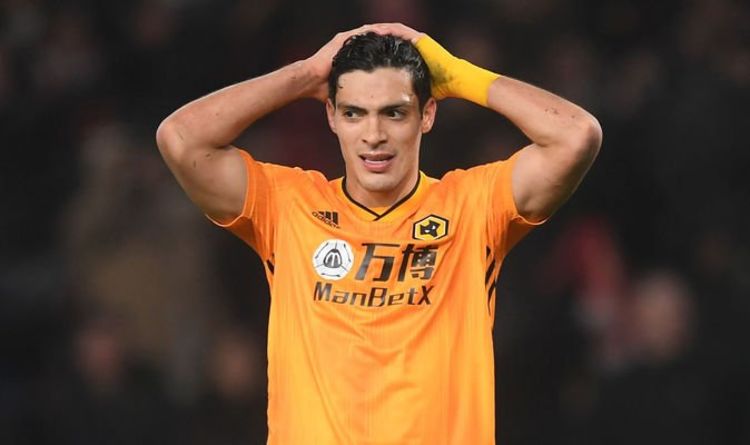 “There will, of course, be interest in him as he’s such a good player, I suppose it just depends on how realistic this interest is.”

Nuno Espirito Santo’s side are ninth in the Premier League table, level on pointed with eight-placed United.

Therefore Jimenez may not be making a forward step by moving to the north west.

“For example, if it’s Chelsea, then you may look to them as more of a possibility of playing Champions League,” added Lescott.

“Whereas if you look at interest from Man United, and you look at the team’s current success – are Man United better than Wolves?

Bushfires continue to ravage parts of NSW and WA