A woman on top of the triple j Hottest 100? That sound you can hear is a huge sigh of relief 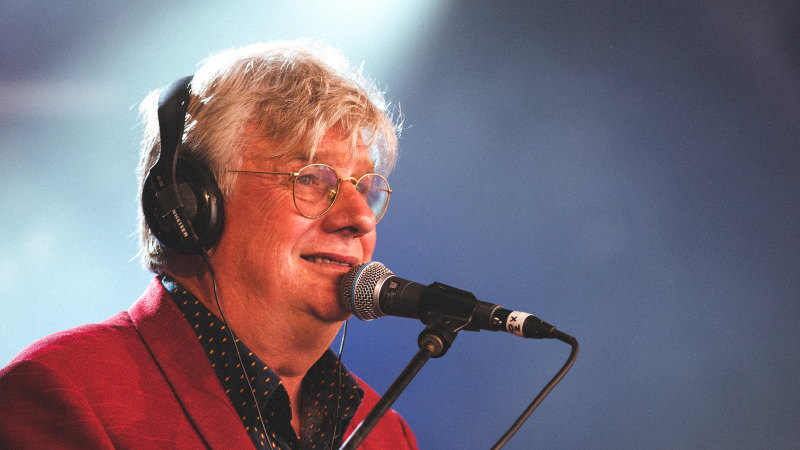 The band performed in southern NSW’s Tathra on Saturday night and was scheduled to perform in east Melbourne on Thursday.

The group was formed in Sydney in August 1977 by Smith, along with Reg Mombassa, Martin Plaza, Wayne “Bird” Delisle and Peter O’Doherty.

Smith was also a vocalist, alongside Plaza, and keyboard player.

He is survived by his fiancee Fiona Docker and son Harvey.

Hundreds protest in India after vet raped and killed

Hundreds protest in India after vet raped and killed

Are Your Employees Skeptical of Your Plans? Here’s 4 Ways to Avoid Idea Fatigue