MANCHESTER UNITED are struggling to attract potential investors because of Old Trafford’s dreadful state, according to reports.

The famous stadium, built in 1909, needs a major renovation that could cost around £200million at its cheapest.

The Daily Mail write how the Glazers would require an offer of around £2.4bn to sell.

It is reported that only 20 people in the world would be able to buy the club that requires major renovations both on and off the field.

United’s stadium is being left behind by their rivals who are in the process of throwing money at their homes to bring them up to date.

Barcelona are spending £500m revamping Nou Camp and Real Madrid are finding a similar amount from the back of the sofa to remodel the Bernabeu.

United haven’t made any serious renovations to their 74,879-seater stadium since 2006.

The club were forced to fork out money last season to fix a leaky roof which further raised concerns over maintenance.

most read in football

Chelsea out to add Sancho, Bellingham and Dembele to Ziyech for title assault

Solskjaer 'to be handed mega £274m transfer warchest this summer' 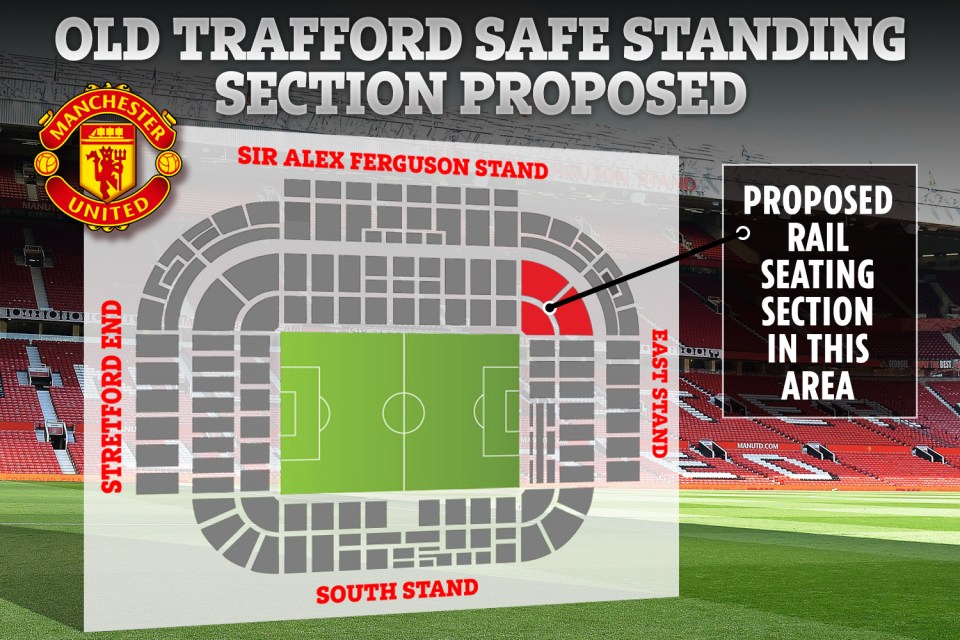 Manchester City were able to attract mega-rich Abu Dhabi owners in 2009 because they already had a relatively new stadium with room to increase the capacity.

United have recently revealed plans to introduce safe standing that could be in place next season.

It is reported the club have contacted their local authority to ask for permission to bring in 1,500 rail seats in the ground’s North East Quadrant.

Mum, 40, found dead by nine-year-old daughter after falling out of bed in night

‘Go back to school’: Trump’s slapdown