A MAN has admitted murdering his young lover before skinning her and flushing her intestines down the toilet.

Erik Francisco Robledo, 46, says he killed Ingrid Escamilla Vargas, 25, after letting her stab him three times during an argument.

He then grabbed the knife from her and used it to stab her in the throat, he confessed.

The killing took place in an apartment in Gustavo A. Madero, Mexico City.

According to local media, the incident happened after an argument between the pair.

Reports said neighbours called the Citizen Safety Secretary (SSC) when they saw the blood-soaked man coming out of his building.

Footage shows Robledo in a car with his head bandaged and blood on his chest while he reportedly talks to a policeman.

In the clip he said: “We started to argue and we fought. She said she wanted to kill me and I said do it.”

When asked why he dismembered the woman’s dead body he answered: “I did not want anyone to know.”

He added: “I used the same knife she attacked me with to stab her in her throat. I threw pieces of her dead body to the drainage system because I felt ashamed.”

Reports claim the alleged murderer then used a kitchen knife to skin the dead body and remove parts of flesh and the guts from the woman’s dead body before throwing them down the toilet and into the sewer. 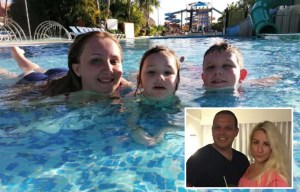 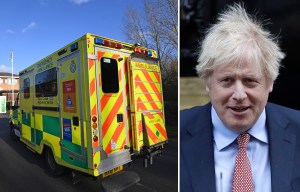 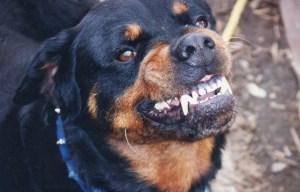 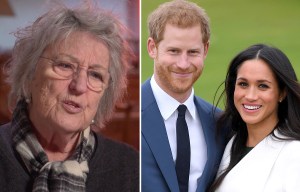 FAKE IT TO MAKE IT 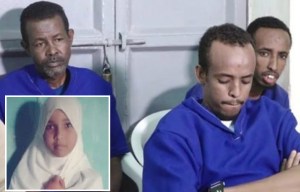 Two thugs who gang-raped and killed girl, 12, are executed by firing squad 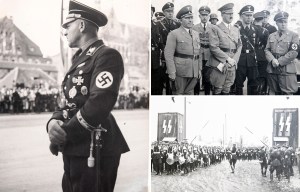 Police reportedly found the kitchen knife used to dismember the woman as well as parts of the dead body.

There was also blood in the apartment.

Local media reported that the police also found a plastic bag with the guts a few blocks away from the apartment where the alleged crime happened.

The authorities are investigating the case and are also trying to find the woman’s family who are believed to live in another city.

Photoshop for iPad Will Receive These New Features in 2020

Darts Grand Slam offer: Bet £5 and get free £20 with Ladbrokes