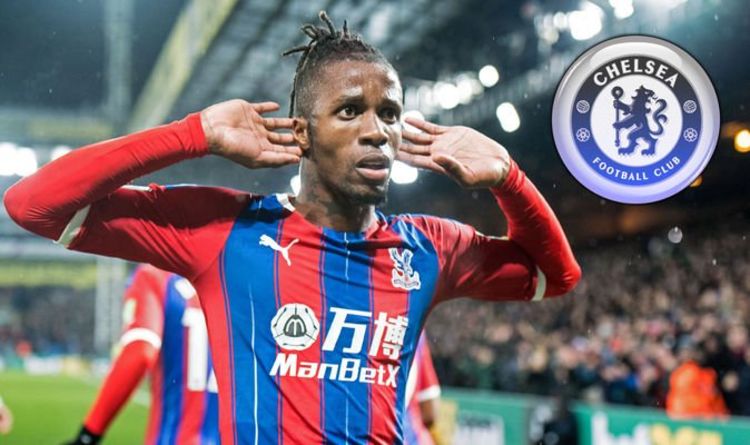 “We’ve been decimated by injuries. Many of them long term.”

Palace came from behind to draw against Brighton on Monday after Neal Maupay’s goal for the visitors.

But Hodgson declared he was pleased with his side’s performance.

“Under the circumstances, it was an incredibly gutsy performance, especially after the first half when we had to chase a lot and we had a makeshift left-back,” he added.

Hanau shooting: Nine killed in shisha bar shooting in Germany before ‘gunman’ is found dead next to another body