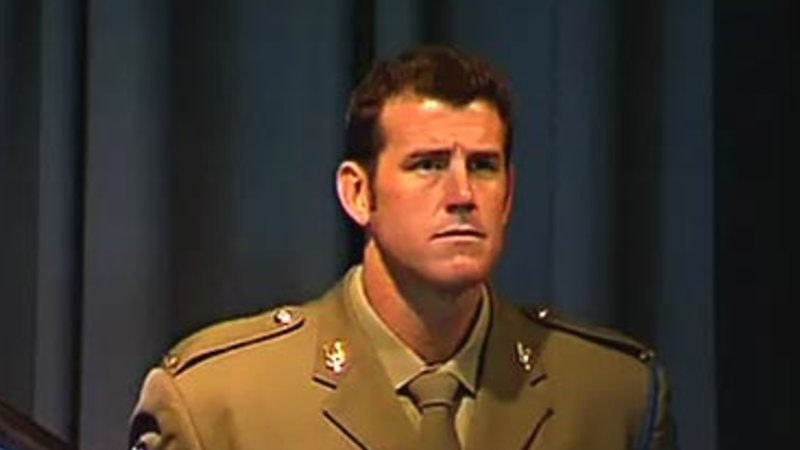 Former special services corporal Ben Roberts-Smith has rejected reports that he criticised senior military figures and attacked a royal commission-style investigation into allegations he was involved in war crimes while serving in Afghanistan.

In a statement issued on Monday evening, Mr Roberts-Smith, Australia’s most decorated living ex-serviceman, also renewed his calls for reporters at The Age and The Sydney Morning Herald to reveal their evidence behind a series of stories outlining his alleged abuses.

The statement from Mr Roberts-Smith came after a report in the Nine-owned mastheads on Monday revealed the Australian Federal Police had launched a second investigation into alleged war crimes.

The new AFP investigation is looking into allegations Mr Roberts-Smith is implicated in the summary execution of a man at a compound in southern Afghanistan in April 2009. Defence sources confirmed at least three SAS members have agreed to testify against Mr Roberts-Smith in a criminal prosecution.

CHRIS SUTTON: Find the right manager to sort this Arsenal lot out… the hierarchy need to be firm and make a decision soon

KAPOW! Original Batman and Robin costumes to go under the hammer

Valverde: Crisis talk comes quickly – the only way to stop it is to win